Origins, comparisons, dating of Voynich Illustrations
Forum rules
All ideas are welcome, but please be civil with each other.
Post Reply
3 posts • Page 1 of 1

This is my interpretation of the Voynich Libra scales. When I model these things I don't go for strict accuracy of the Voynich artist's drawings, but try to interpret the intentions of the artist. That is, what it is they were trying to represent. 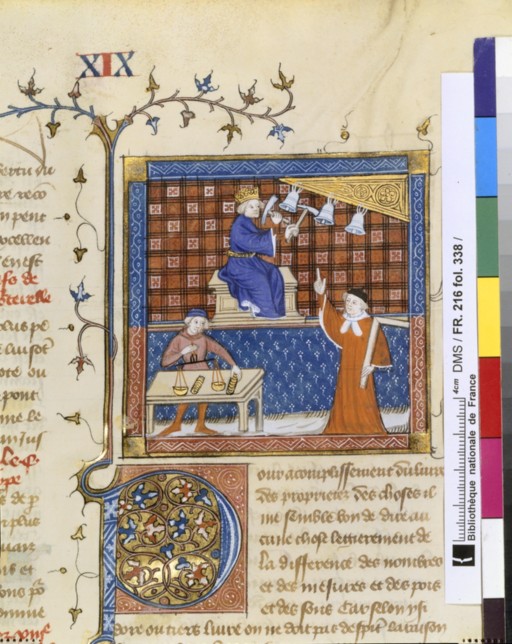 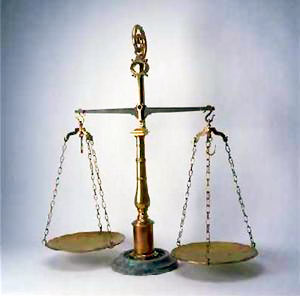 Hi Stellar! Thank you for the nice comments about the model. And you found some great examples of similar scales!