Discussion relating to the given history of the Voynich, such as any written provenance, catalog entries, and the word of Voynich and others about the origins, purchase and physical trail of the manuscript.
Forum rules
All ideas are welcome, but please be civil with each other.
Post Reply
4 posts • Page 1 of 1

This has been a long journey for me in regards to figuring out the Voynich Manuscripts' text and origin; the nightmare started around 2006 when someone on a forum showed me the odd Voynich text. Next thing you know I'm bringing out frequency tests and languages wondering when the ah ha moment would declare me the soul winner of the Voynich Mt Olympus decoding prize

. My wife detested my new relationship with the Voynich Manuscript, because she turned into a ghost and I became a zombie howling at the moon, just saying ok to anything she said as long as I could get more time to decode.

And then thats when it hit me I'll write a book, because I knew it had to be in Italian the stupid easy cipher Voynich I did it, thus the "Code Unchopped was born". I was a legend in my own mind finally

. Yet, deep down after a year the Voynich bug came back! The Netherlands News said, I did it and decoded the VMS, yet to me it did not feel right. So somewhere down the road along came Rich SantaColoma stating the MS-408 was a forge of some sort meant to look old. Then the chains of Academia started to melt in my mind.

I came from one of those mindsets which took spoonfuls of Academia Mantras and thought it was the gospel of factual truth, until I woke up to the real agenda of science (i.e. money). For the longest time the Ninjas influenced me with the 1404-1438, concrete no gray area time span, as if the inks and parchment was in charge of a hit squad and no one should ever dare challenge these ink and vellum terrorists.

Enough already Stellarwest well here is the new book and below is my proof for provenance:

Database to help you decode the Voynich text:

Morse to any anagrams python code exe for solving the VMS text:
https://drive.google.com/drive/my-drive 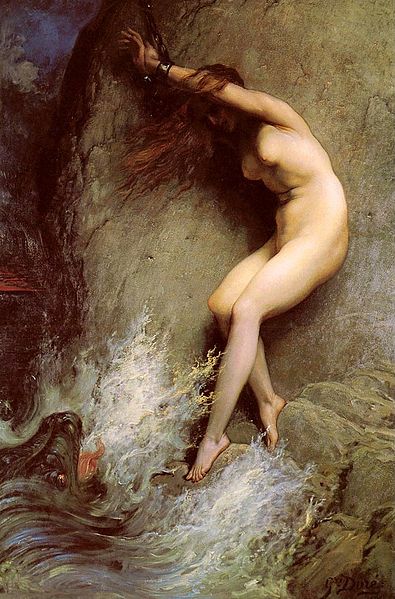 "Having bathed his body in pure water, Perseus, a greater warrior now, flies from the sea to the lofty crags and releases from the chains which bind her to the rock the girl whose betrothal was sealed by his readiness to fight and who could now become a bride thanks to the bridegroom's dowry of her life.

"Thus did Perseus win place in heaven for Andromeda and hallow in a constellation the prize of that glorious battle, wherein a monster no less terrible than the Gorgon herself perished and in perishing relieved the sea of a curse".
https://www.constellationsofwords.com/C ... romeda.htm

Stellar! Glad to see you over here, and I'm glad you had a chance to post your ideas on the forum. They were sort of buried over there in the comments section, but should get a lot of views here... we hope.

I'll personally look more closely, again, as I am able to follow the links and such.

Thanks,
Rich.
"Man is the measure of all things: What is, that it is; what is not, that it is not"- Protagoras
Top

Stellar... I wasn't sure if you were aware, or have a similar tool already, but I think that Cryptool 2 can automatically decode Morse Code for you:

Rich excellent find, on cryptool2, it allows Morse Code and to change to a Voynich font and along with tweaking the Morse Code. This is just what I needed to go on and decode more folios. Thanks a million calf skins.